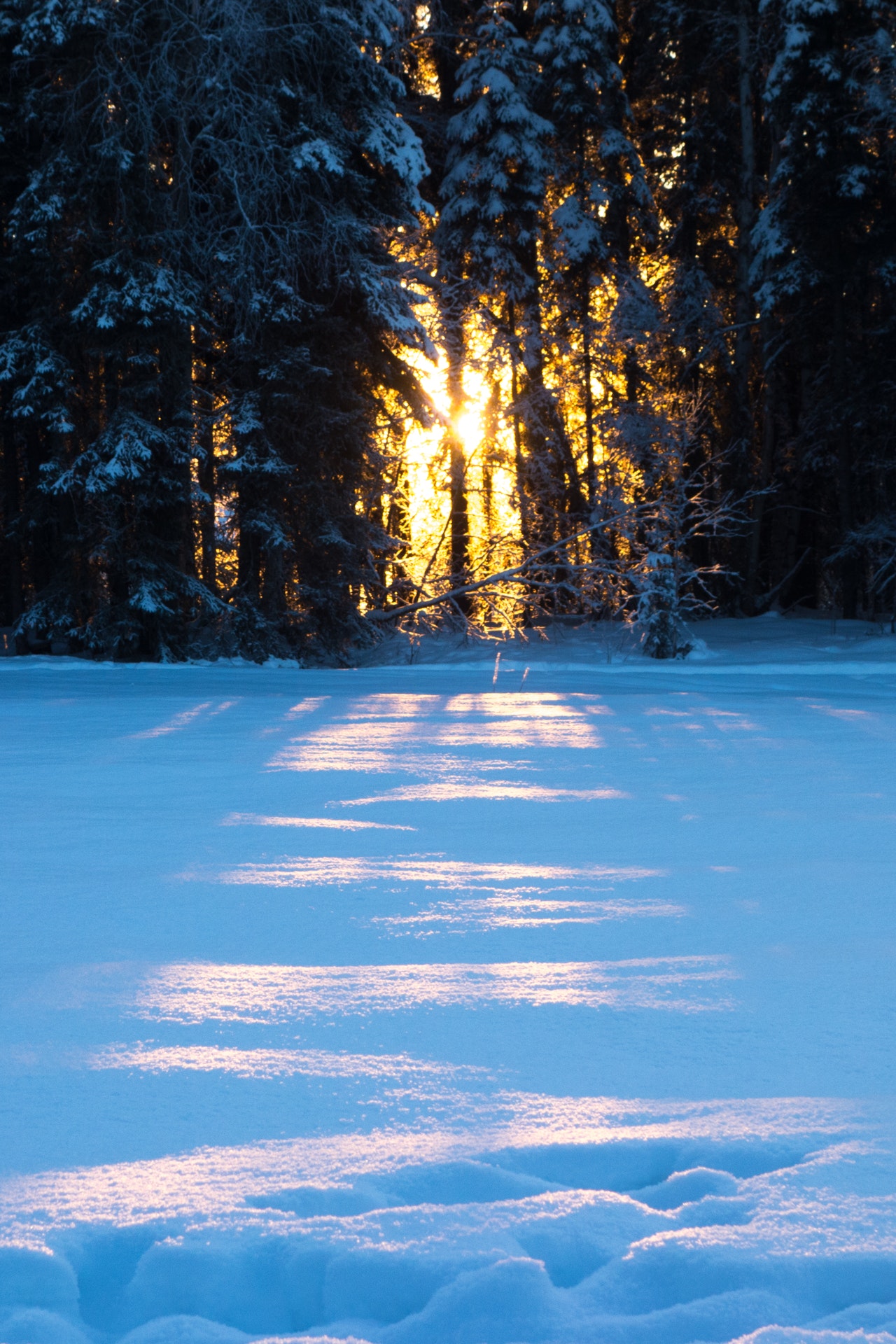 As we enter the month of December, Christmas Parties with friends, family and co-workers are getting into high gear.  This can also be the most stressful time because we may have to see that 1 person we have tried to stay clear of ALL year.  They are the one who sees the worst in everything, everyone and isn’t afraid to share it.   It’s tiring to work at not letting their negativity get you down.

Here are some techniques I have used to help me get through these situations and stay positive.

When we experience something negative in our lives, it could be someone’s behaviour, attitude or a situation, by changing our perspective on it can really help to turn it into something good.  Changing perspectives means that we move our minds from a reactive state to a positive state.  This movement allows us to move away from the emotional based response to a more rational/mindful state.

For example.  Whenever my mother in law came over, she would say to the kids, “you are growing like a weed”.  This used to really get the dander up on my neck because I despised negativity or anything that connoted negativity.   I used to be in a pounce on negativity and obliterate it mode.  LOL.  Then one day I reflected on my emotional feelings.  I realized I was responding emotionally to something that was a common saying.  I decided that instead of getting emotionally upset, I could use this opportunity to do some good both to my kids and my mother in law.  The next time she came and she said that saying, I remained calm and said “Yes, they are growing like a sunflower, tall and strong”.

2. Cultivate Compassion – Self and Others

I used to get so angry when someone was unkind to me.  I found that a much healthier response was to remind myself that there must be something else going on in that person’s life.

For most of my life, I battled with the cycle of stress, anxiety and depression.  I was diagnosed with PTSD in my 30’s.  I often attempted to appear happy and in control of my life when on the inside, there was in pain and suffering.  I became irritable at home and at work.  It was my boss who sat me down and told me that there had been complaints and he could see I was suffering.  Just having someone else understand, began the healing process.

Now when I get irritable, or mad at myself, I forgive myself and talk to myself like I would to a friend.  I say “it’s okay.  I’m sorry you got mad at yourself”.  I cultivate self compassion.  I ask myself “What can I do to help you?”.

To practice compassion with others, it is always try to practice this is when driving.  For a long time, I had a lot of road rage. I would yell at other cars, swear at them and flip them the finger, for example. I eventually realized it was only serving to make me feel more stressed out and overwhelmed, so I began trying to imagine what might be going on with the other drivers.  I also realized that when I cut people off by mistake or wasn’t paying attention it was because my mind was preoccupied with my pain and suffering.

Now I imagine the guy tailgating me just isn’t paying attention because something happened today.   Or the woman who cuts me off on the highway is on her way to visit a sick loved one in the hospital. Reminding myself that the other drivers are people with complex emotional lives takes the focus away from my frustration and allows me to maintain a clear head when I’m in the car.

I used to be way too sensitive and vulnerable to the opinions of others.  I have worked on this and consider it to be a work in progress.  It is probably the most significant aspect our lives that was ingrained in us from the moment we understood language.  We listened to what we were told.

I read a book, and re-read it a few times, called “The Four Agreements” by Don Miguel Ruiz.  One of the agreements is Don’t Take Things Personally.   The biggest take away was to remember that when someone is negative, mean, unkind or insulting, it has very little to do with you.  It has EVERYTHING to do with what is going on with that person inside themselves.

Think about a moment you were unkind, irritable or mean.  Were you in a good mood, feeling great about your life that day?  Probably not.  More likely you were feeling bad about something that happened and you took it out on that person.  Once we realize that other’s people’s negative behaviour isn’t about you, it’s about them, it’s easier to move your mind into a proactive state.

It can be hard not to take things personally in the moment, especially when you’re feeling upset or angry. However, it’s important to remember, if someone is being negative around you or towards you — even if they insult you directly — ultimately it has very little to do with you. The way we act toward other people reflects much more about what’s happening internally with us, than it does those with whom we’re interacting.

Think about a time you were really mean to someone – were you in a great mood, feeling good about life that day? Probably not. More likely, you were already feeling lousy and that person was just the unlucky recipient of your frustration. If you realize that other peoples’ negative behavior isn’t really about you, you can let it go by without being bothered by it.

No matter what the situation is where someone is angry at you, remind yourself that others can be in pain and lashing out.  This helps you move into a seek to understand mode rather than a reactive one.

As a teenager, working in retail I soon learned that being super friendly even when a customer was salty, helped me to stay positive.

This works both in the short-term situation like a frustrated customer, but it can also work when you have to deal with someone on an ongoing basis.  If you have a coworker whose attitude and demeanour are sour and unpleasant, it can be difficult to face the day.  The coworker spends a lot of time gossiping and complaining about how she hated the job.  Keeping it friendly and kind helps you to get along and keep the environment friendly.  They may not change but at least you feel better about yourself.

You may come across people who are negative, unfair, judgemental or toxic and recognize that you can’t do anything to change them.  They are who they are because of an upbringing, experiences, life circumstances and not matter how optimistic or positive you are, they won’t change.

Once I realized that I have no control over the behaviour of another adult, I was liberated from feeling like I had to change them.  What I did do was set boundaries to ensure my self esteem, and my healthy well-being remained intact.

I have learned that to accept others is okay to say “No”.  No to hanging out, to not to spending time with them, etc.  For example, when the father of my children and I agreed to separate, we still lived under the same roof.  I had purchased tickets to see Bruno Mars.  I love Bruno Mars and listen to him when I am working or as a pick me up.  Because of our relationship had become toxic, I did not feel comfortable attending the concert with him.  A few days before the concert, I told him that our daughter loves Bruno Mars and I preferred going with her.

Acceptance of another human being is one aspect.  Accepting that someone may decide that they do not like you.   For example, Just like  I have no control over negative behaviours, attitude of my ex husband, I did not get a say in how he felt about me in the end.

While these tips may not work in every situation, they provide a tool to develop a good set of coping skills.  With practice and practice over time, we can handle most negative behaviours in a way to preserve our well being. 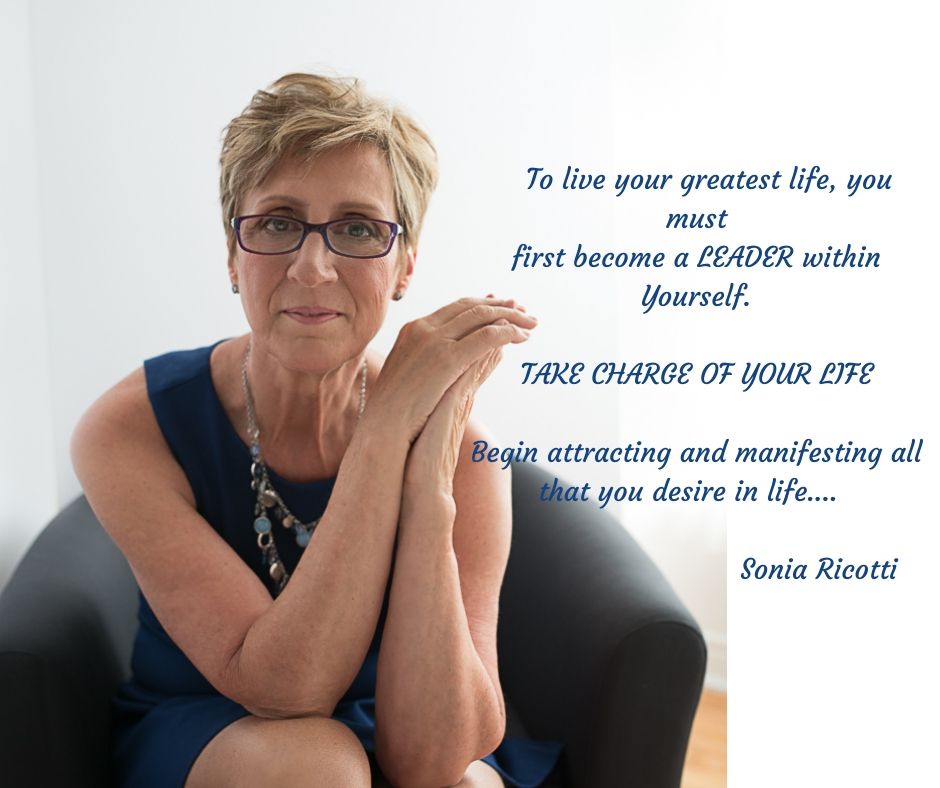 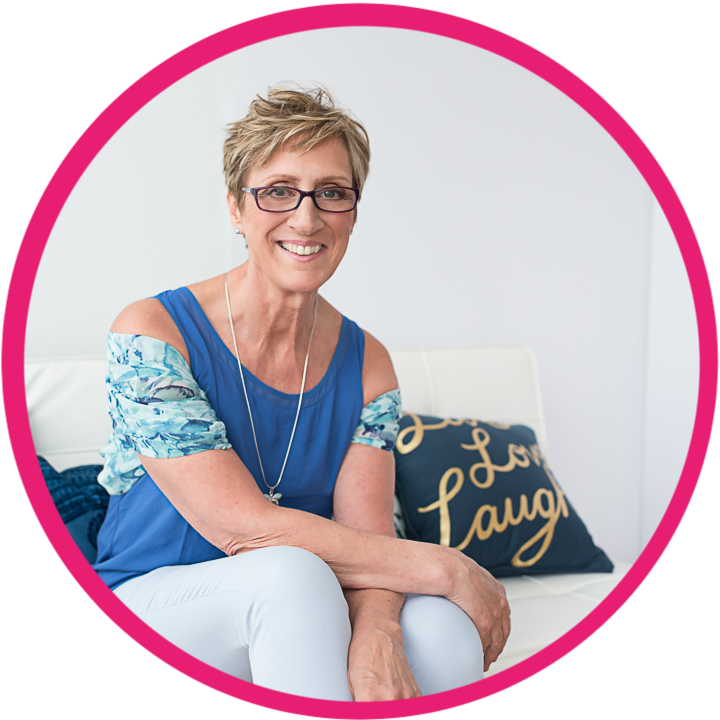 I'm so glad you're here!  I write about living your best life by moving your mind, moving your body, moving your soul so that you can live 90% of the time in a state of peace and calm.  I know that it requires a continuous, daily practice to change your life, and I'm ready to support you in this amazing journey.

Think it. Change it. Live it.